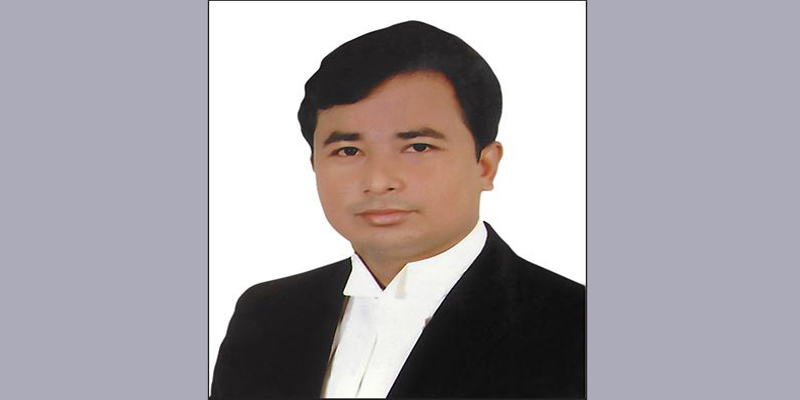 Hindu marriage is treated as a sacrament, or a sanskara, Under Hindu shastra or law, the concept of marriage is more of a religious than secular institution.

Amongst the good number of rituals, two are considered as the most important ceremonies for the validity of a Hindu marriage _ invocation before the sacred fire, and taking of seven steps by the bride and bridegroom around the sacred fire. Only then the Hindu marriage assumes the sacred character and sacrament which constitutes a relationship of body and soul between husband and wife. So, marriage according to Hindu shastra, creates an indissoluble tie between husband and wife which lasts beyond the grave.

Whenever the question of divorce or dissolution of a Hindu marriage arises, it becomes a very thomy issue. Hindu law strictly does not allow divorce. So, neither party carT divorce the other, unless divorce is allowed by some longstanding custom of certain communities.

But in the context of modem life, it cannot be reasonably, as well as practicably, contemplated that an unhappy Hindu couple will continue to live a maladjusted conjugal life forever. There may be several causes for marital dissolution _ the wife or the husband may suffer from mental problems, one may treat the other with cruelty, the husband might desert the wife for an uncertain period, etc. From the Hindu point of view, since a marriage is regarded as an indissoluble union of husband and wife extending to the next world, what happens if it becomes an irreconcilable union? What is the solution then?

In India, Hindu Marriage Act, 1955 was passed allowing divorce for Hindu couples on some grounds specified therein, such as cruelty, unsoundness of mind, desertion, adultery, etc. And this Act has brought some material and important changes to the orthodox Hindu law relating to marriage.

The law also allows separation by mutual consent. A civil court in India, on the petition of either party, in due process of law can pass a decree for judicial separation in a Hindu marriage. But why has Bangladesh not adopted a similar legislation? Needless to say, there is ardent necessity to enact a separate law to allow judicial separation in a Hindu marriage here, keeping in mind the socio-economic context of the present society.

In our country, there is a legislation named Family Courts Ordinance, 1985 which deals with matters of marriage, divorce,custody, maintenance and so on. Though in the said ordinance, it has not been made absolutely clear whether it is applicable to the citizens of all religious beliefs. But the high courts, through establishing judicial precedence, says that a person of any faith has got every right to bring suit for the purposes as contained in Section 5 of the Ordinance. Section 5 of the Family Courts Ordinance,1985 says that a family court shall have exclusive jurisdiction to try and dispose of any suit relating to guardianship and custody of children, maintenance, dissolution of marriage, dower, and so on. Thus, a Hindu wife is not debarred from filing a law suit for maintenance against her husband under this Ordinance. So, why not in any other matter mentioned in the section, like dissolution of marriage? Besides, the Ordinance has to be applied in conformity with the equality clause of our constitution to maintain its constitutional validity.

If India, being a Hindu-majority country, can do that, then why can’t we?

Writer is an Advocate of Bangladesh Supreme Court 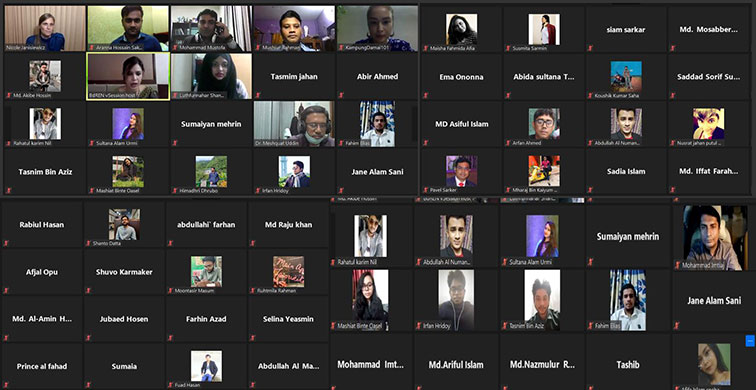 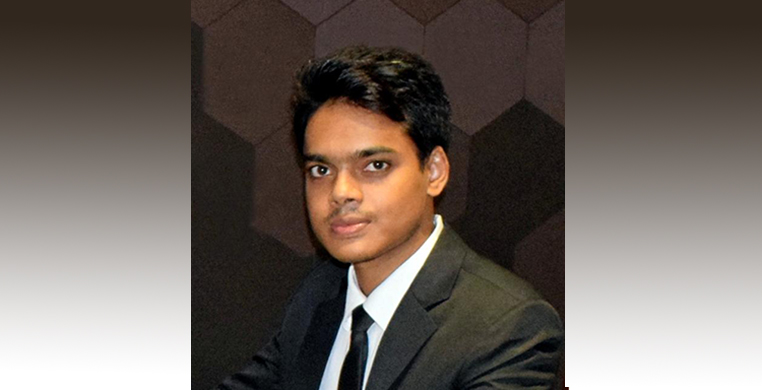 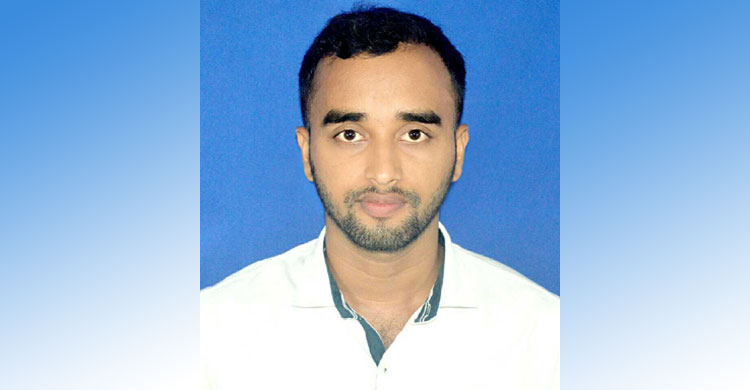 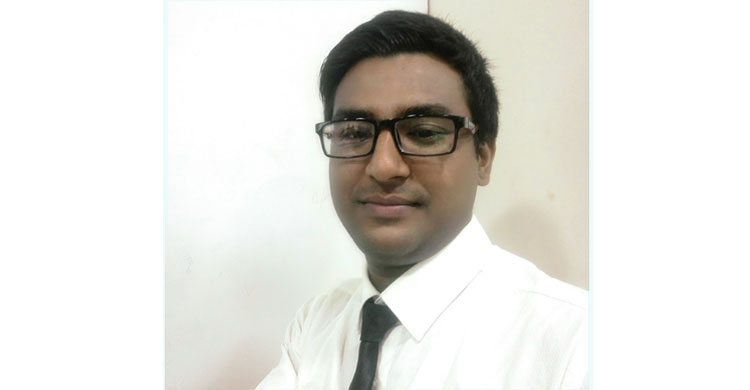 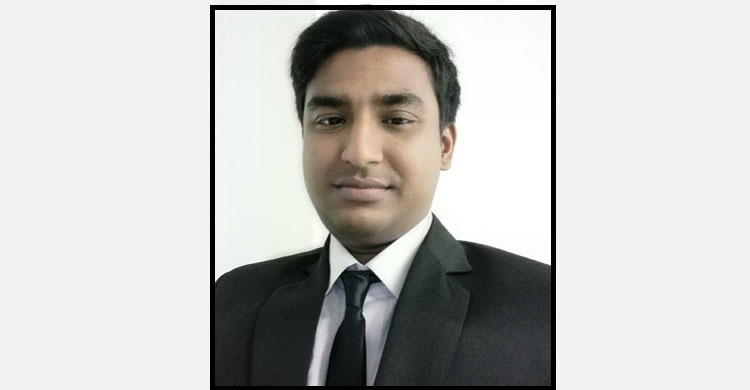 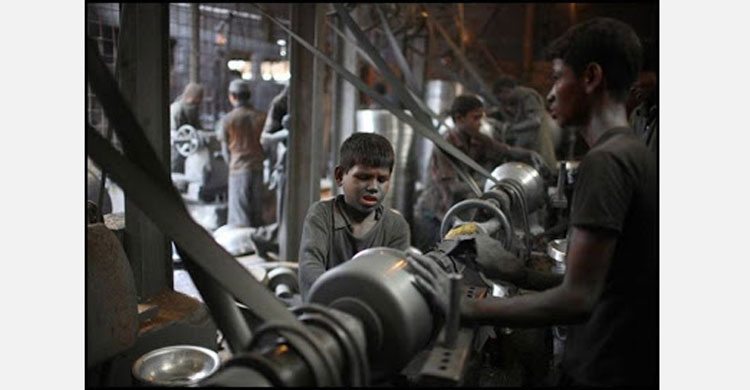