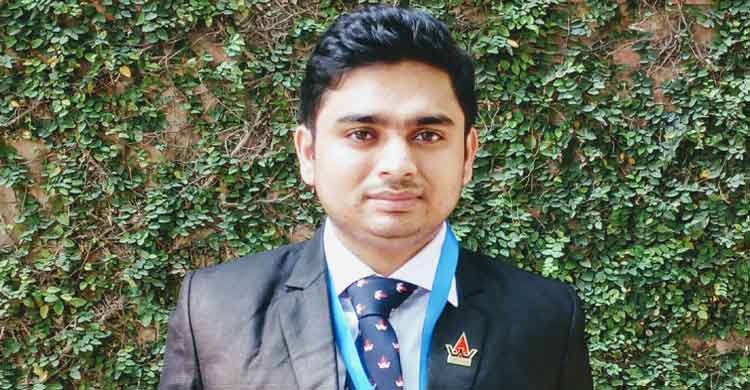 Adultery is a common extramarital relationship in the present time, although It is not acceptable in social, religious, moral and legal grounds. To prevent adultery, in 1860, there was introduced section 497 of Penal Code. But section 497 is not equally treat between man and woman.

What is adultery?
According to Oxford English Dictionary, adultery means “voluntary sexual intercourse between a married person and a person who is not their spouse”.

According to law
Adultery is Illegal and punishable offence in Bangladesh. Section 497 of the Penal Code 1860, provides that: “Whoever has sexual intercourse with a person who is and whom he knows or has reason to believe to be the wife of another man, without the consent or connivance of that man, such sexual intercourse not amounting to the offense of rape, is guilty of the offense of adultery, and shall be punished with imprisonment of either description for a term which may extend to five years, or with fine, or with both. In such case the wife shall not be punished as an abettor.”

Conditions for legal action in Bangladesh
To file a case, provision of the Code on adultery law, the court must be satisfied by prosecution the following conditions:-

In 37 DLR (1985) 335 case, the court said “the conditions of the section 497 of Penal Code, 1860 must be proved otherwise the charge sheet will be void.” There must be fulfilled the above conditions to demand justice before any court.

Weaknesses of the Law

(a) Section, 497 of PC conflicts with Articles 27( Equality before law) and 32(Protection of right to life and personal liberty) of the constitution of Bangladesh. Because in the section 497 is not ensure the right of sue of woman, where woman is discriminated and not ensured the personal liberty;

(b) When both are married, there will be two victims, husband of adulteress(woman) and wife of adulterer(man). But in law, there is only recognised the man as a victim. The female is not recognised as a victim;

(c) Only a male can sue another male (adulterer), but wife of adulterer can not sue her husband or adulteress. There woman is recognised as a property of man/ husband;

(d) There is not recognised a female as either victim or offender. That means, it denounces the legal personality of women;

(e) Adultery is compoundable offence, section – 345(1) of Code of Criminal Procedure, 1898. Where victim can compound the offence without permission of the court. Which may encourage the husband to force his wife to lead a immoral life for monetary benefits;

(f) Husband can not file a case against his adulteress wife; and

(g) In (Nurul Huq Bahadur vs Bibi Sakina and another 1985 BLD 269) case, Court held that adultery can not be committed with unmarried woman, widows or prostitutes.

Adultery in other countries

(a) Countries governed by Islamic law, including Saudi Arabia, Pakistan, Afghanistan, Somalia, Iran, Yemen all strictly prohibited adultery, which is called as “Zina” or “fornication outside marriage”. And provisions for death penalty as the maximum punishment for adultery.

(b) In the USA, however, adultery remains technically illegal in 21 states. In most states, including New York, cheating on your spouse is considered only a misdemeanor. But in Idaho, Massachusetts, Michigan, Oklahoma and Wisconsin, among others, it is a felony crime punishable by prison.

(c) In the UK, adultery is not a criminal offence but it is grounds for divorce.

(d) Adultery in India: Legal and Indian Supreme Court abolished the provision of Adultery under section – 497 of IPC and said unconstitutional. That’s why, Adultery is not criminal offence.

(Joseph Shinwhen Vs. Union of India, Writ Petition (Cr.) 194/2017)
An Italy-based Indian businessman Joseph Shine, who hails from Kerala, filed a Public Interest Litigation (PIL) in August, 2017 challenging IPC Section 497. He contended that the law is discriminatory. Petitioner contended that the adultery law violated the fundamental right of equality guaranteed under Articles 14 and 15 of the Constitution of India.

Indian Supreme Court abolished the provision of adultery under section, 497 of IPC. –All five Supreme Court judges hearing the case said the law was archaic, arbitrary and unconstitutional.

Chief Justice Dipak Misra said that Adultery could be grounds for civil issues like divorce. “it cannot be a criminal offence. Husband is not the master of wife. Women should be treated with equality along with men,”

Adultery is not acceptable in social, religious, morals and legal grounds in our country. If there is legalised Adultery, there may be broken down long time custom, history and culture of the country, which directly opposite the moral values of the people and provision of divine laws.

But it is time to amend the provision of adultery. Amendment of this provision is more effective than legalise or abolish. Such amendment may be:-

(a) Section, 497 of PC conflicts with Articles 27 and 32 of the Bangladesh constitution. Because in the section 497 is not ensure the right of sue of woman, where woman is discriminated and not ensure the personal liberty. To ensure of woman rights there must be amended this provision;

(b) Under section, 2 (viii) (b) of Dissolution of Muslim Marriage Act, 1939, A woman shall be entitled to obtain a decree for the dissolution of her marriage on the ground, when her husband, associates with woman of evil repute or leads an infamous life. Only this provision is not capable to provide a remedy to wife, words of the law is full of ambiguity, there is needed a clear provision, where a women can divorce her husband on the ground of adultery;

(c) Must be Recognised a woman as a victims of Adultery like man. When her husband is adulterer;

(d) Right to sue of wife, against her husband (adulterer) and adulteress (woman); and can be sued for adultery;

(e) Adultery may be a strong ground of divorce on behalf of victims (woman and man); and

(f) In Aftabuddin vs State (63 DLR 235) case, The court said, “ the provision not only degraded the dignity of a woman, but it is offending against the fundamental rights of a woman to be treated equally as well as seek protection of law. The section may either be deleted from the Code or be modified in a way to ensure that the victim or aggrieved woman herself can launch a prosecution against a person liable to be prosecuted for committing offence under section 497 and 498 of the Penal Code.”

A relationship between a husband and wife is based on trust, love, respect and commitment. But, when one of them involves in another relationship with some other person and has sexual intercourse, then there is breached sanctity of marriage. Now, there is a question that, is legal remedy only solution for adultery?? 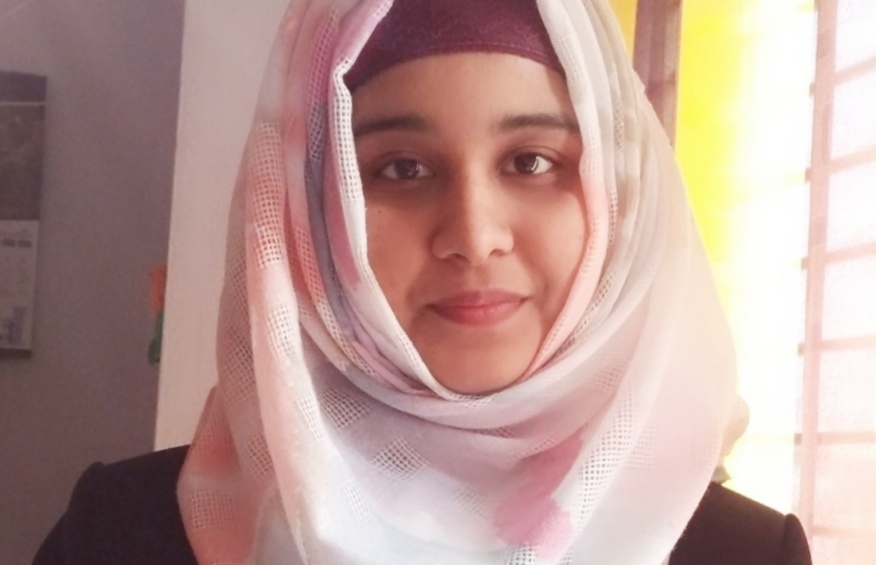