Right to freedom from custodial torture and death: An overview on its obligation

Rights to life and liberty, freedom from torture or cruel, degrading treatment or punishment are guaranteed as fundamental rights by the Constitution of Bangladesh. Any form of torture or illegal punishment, infringing one’s rights to life and liberty signifies a gross violation of fundamental human rights. UDHR ensures the right to life, liberty and security of person. Also both UDHR and ICCPPR enshrine the protection against any torture or cruel, inhuman or degrading treatment or punishment.

Bangladesh is a party to Convention against Torture (CAT) which includes detailed provisions addressing prevention and punishment of torture and other ill-treatment. Article 4 of the CAT provides, ‘each state party to the Convention shall ensure all acts of torture are offences under its criminal law and shall ensure that the relevant penalties sufficiently reflect the gravity of the offences in question.’ Now, coming back to the Bangladesh constitution, it ensures right to life and provides safeguard against torture, ill treatment. Article 32 provides the right to life and Article 35 explicitly provides, ‘no person shall be subjected to torture or to cruel, inhuman or degrading punishment’. Article 31 provides for protection of law and prohibits action not taken in “accordance with law” whereas Article 27 establishes the right to equality before law. In this sense, the accused person in custody must be afforded the right to due process of law. Any inhuman torture to person in custody is surely a violation of human rights and against the constitutional spirit.

But despite all of these guaranteed obligations of freedom from cruel and degrading behaviour and punishment, the incident of torture and custodial death is not any uncommon matter in Bangladesh. Here, such violence is experienced in a regular manner in custodial situations to obtain confessional statements from the arrestees whereas the High Court Division in BLAST v Bangladesh, 55 DLR (2003) 363 stated that the very system of taking an accused into remand and extorting information by application of force is totally against the spirit of the constitution.

However to address these human rights violations, the “Torture and Custodial Death (Prevention) Act, 2013” has been enacted which was also facilitated by Bangladesh’s obligation under CAT to enact a law criminalising all acts of torture. The Act provides a legal definition of ‘torture’ and ‘custodial death’ along with effective victim protection mechanisms. Torture is prohibited in Article 35 of the Constitution but it is defined neither by the Constitution nor by any other statute. The Act 2013 in its section 2 (6) provided specific criteria of “torture” like extorting any information or confession, punishing or intimidating any suspected person or offender or other discrimination etc. And according to section 2 (7) “Custodial Death” means death of any person in the custody of any government official. The Act also provides details about provisions for making a complaint, the investigation procedure and sentencing provisions.

Under section 4(1) (c) on receiving complains of torture the competent court will immediately record the complainant’s statement in writing and then the court will order an examination of the body by a registered doctor of the same sex of the complainant. The doctor will prepare a report within 24 hours under sec 4(2) on the recognition of wounds and signs of torture as well as the approximate time of the alleged torture. On receipt of complaint and such report the court will file case accordingly. Regarding investigation, this Act in its sec 5(5) provides that a police officer whose rank is not less than that of the person accused will be engaged by the Court to conduct the investigation. Here if any argument arises concerning the compromise of neutrality and if it would be impossible for the police to conduct a proper investigation then under sec 5(2) upon satisfaction the court can order judicial investigation.

Several punishments are laid down here for torture or assist, attempt or conspire to commit or death in result of torture respectively along with compensation for victims. One of the commendable provisions of this Act is “protection of complainant”. Section 11 provides mechanisms to protect the complainant, under which he can file a petition before the Sessions Judge’s Court for protection from the accused and this provision truly reflects that this Act intends to protect the freedom from custodial torture to its high extent.

But with unmixed blessing this Act is not beyond criticism and a close review helps to find out number of anomalies. Investigation is one of the important stages but here lies a strong barrier on proper enforcement of this Act. The Act primarily entrusts the police for investigation but here the neutrality may be highly compromised where investigation is held by a police against another police. Well it provides for judicial investigation in this situation but it is not mandatory. This can be a reason for which a few cases are heard to be filed under this Act but large number of custodial tortures and even death are undeniable whereas the safe custody of accused must not be compromised anyhow as a guaranteed fundamental human rights.

Despite limitations this enactment is a landmark step by Bangladesh to create safeguard against custodial torture. It is also seen as a progressive one and public awareness of which will help to build a violence free society.

Finally the concerns of this Act specially police officers must understand that this enactment is not to undermine their position or duty rather it should be accepted in a positive complimentary view. By ensuring safe custody of the arrested persons in the accordance of law the police officers are rendering themselves as saviours of fundamental human rights and their such commendable service is justified through their accountability in case of any anomaly during service under this Act.

The writer is a Student, Department of Law, Jagannath University. 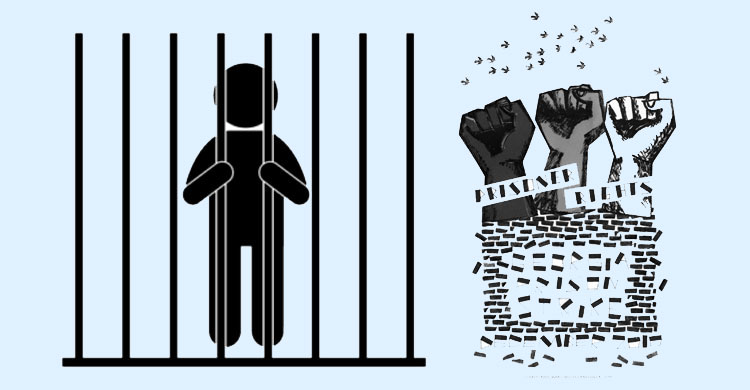 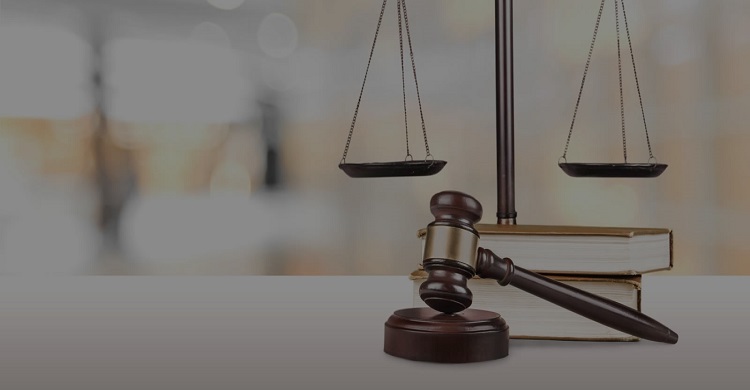 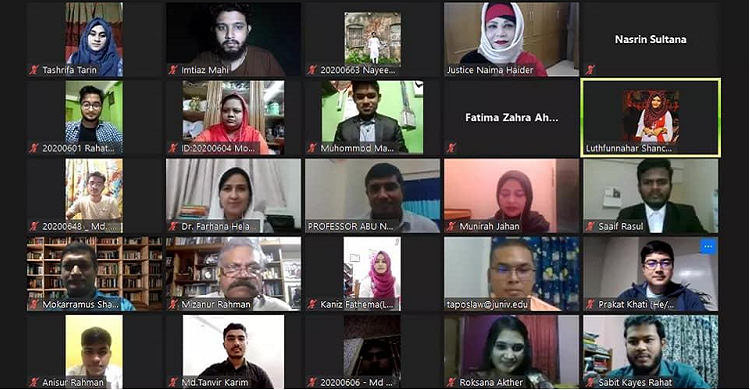 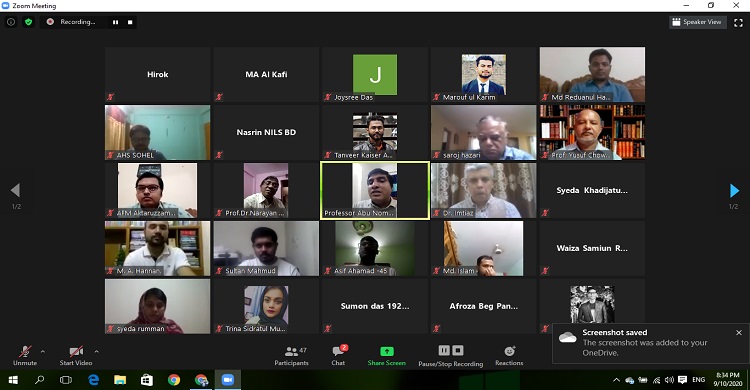 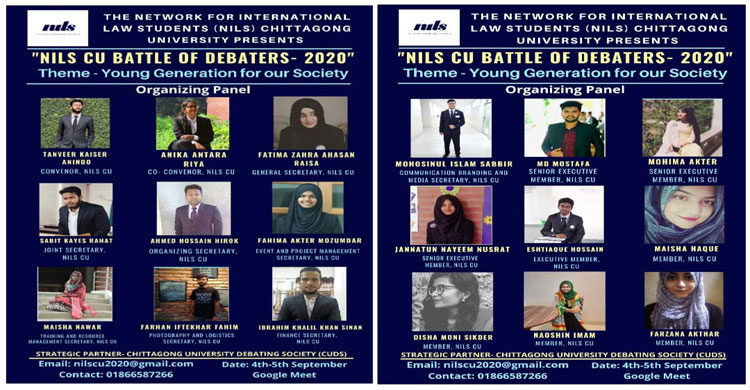 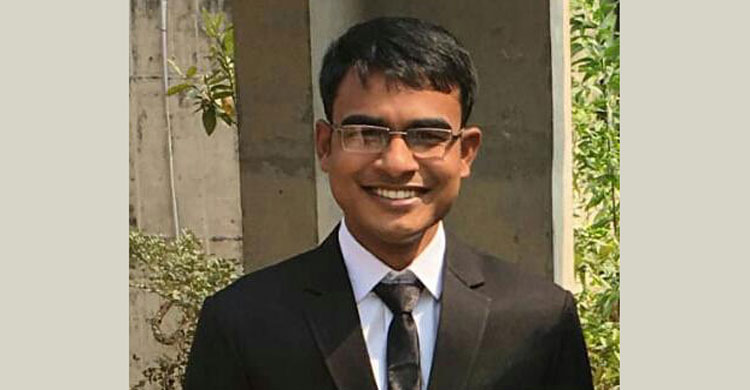 When Cruelty is Reality: Scenario of Animal Cruelty and Protection in Bangladesh
Climate Literacy in Bangladesh: In Search of An Impeccable Framework