Matters of Urgency and the Need for Virtual Courts

In a country beset with huge backlogs of cases like ours, there is no dearth of matters of urgency that warrant immediate attention such as bail, injunction, writ and the like. That’s precisely where the question of virtual courts creeps in.

Upon the promulgation of the Ordinance No. 1of 2020, virtual courts are now in action across the country, though the same are dealing with only bail matters in criminal cases and writ petitions while urgent matters of civil injunction and criminal injunction under Sections 144 and 145 of the Code of Criminal Procedure, 1898 remain far from being available.

While the citizenry at large including a section of the lawyers welcomed the timely move introducing the virtual courts, most of the lawyers appear to be opposing it on filmsy grounds. At the backdrop of such opposition, one may have a cursory look at the law concerned as well as a few judicial precedents from home and abroad.

Article 31 of the Constitution of Bangladesh states that it is the inalienable right of the citizens and other persons for the time being within Bangladesh to enjoy the protection of law and to be treated in accordance with law, and only in accordance with law. Article 32 ensures that no person shall be deprived of life or personal liberty save in accordance with law while Article 33 provides for safeguards as to arrest and detention and the right to consult and be defended by a legal practioner of choice.If the courts remain closed, the citizens are deprived of all these fundamental rights. That is a phenomena by no means contemplated by the constitution of the Republic. As it comes to the courts, they are simply unable to operate without the assistance of the lawyers. Despite the fact that individual lawyers enjoy the right to refuse to receive briefs that they don’t like for one reason or the other, lawyers being oath-bound under the Bangladesh Legal Practitioners and Bar Council Rules, 1972 are presumably barred from boycotting the courts en masse. Under the circumstances enumerated above and at the backdrop of the ongoing pandemic, could there be a way out  any better than the introduction of the virtual courts?

That said, with Article 107 of the Constitution providing the Supreme Court with the power to make rules for regulating the practice and procedure of each division of the Supreme Court and of any court subordinate to it having been in place since day one of the constitution’s coming into force, one may wonder if it was expedient to promulgate the Ordinance No. 1 of 2020 at all. That is, the Supreme Court is in a position to pass such orders as to it seem fit and proper for the introduction of the virtual courts. What is more, this power of the Apex Court has further been affirmed in the celebrated Judgment passed by the hon’ble Appellate Division of the Supreme Court of Bangladesh in the case of Anwar Hussain Chowdhury Vs. Bangladesh popularly known as the famous Eighth Amendment Case reported in 1989 BLD (SPL) AD 1/ 41 DLR AD 165 .

Special arrangements made with a view to dealing with the matters of urgency within the purview of law are no strangers to our Apex Court. Mention may in this connection be made of the Judgment  passed by the hon’ble High Court Divisin in the case of Human Rights and Peace for Bangladesh and 6 Others Vs. Bangladesh and Another (Writ Petition No. 6795 of 2005) which paved the way for operation of civil vacation courts to deal with urgent matters during the month of December every year under Section 36 of the Civil Courts Act, 1887.

Looking beyond at the indian jurisdiction, one comes across instances of judicial precedents requiring virtual operation of the proceedings even in family matters due to the seat of the courts concerned being far away from the location of the parties. One may refer to the Judgment passed by the Supreme Court of India in the Case of Krishna Veni Nagam Vs. Harish Nigam.

One understands that as the very concept of virtual courts are quite unique here in Bangladesh, the lion’s share of the lawyers stand, as of now, baffled and puzzled. As the dust cools down a bit, things will, for sure, brighten up in the days to come. The respective Bar Associations would fare really well by being up and doing to encourage the members as to the virtual courts. 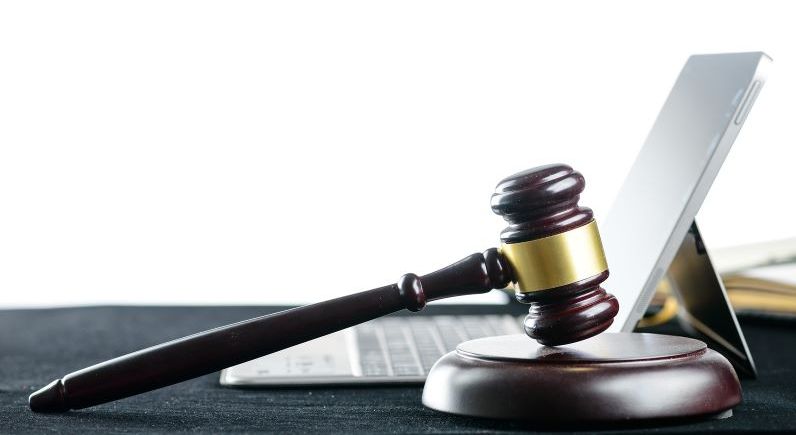 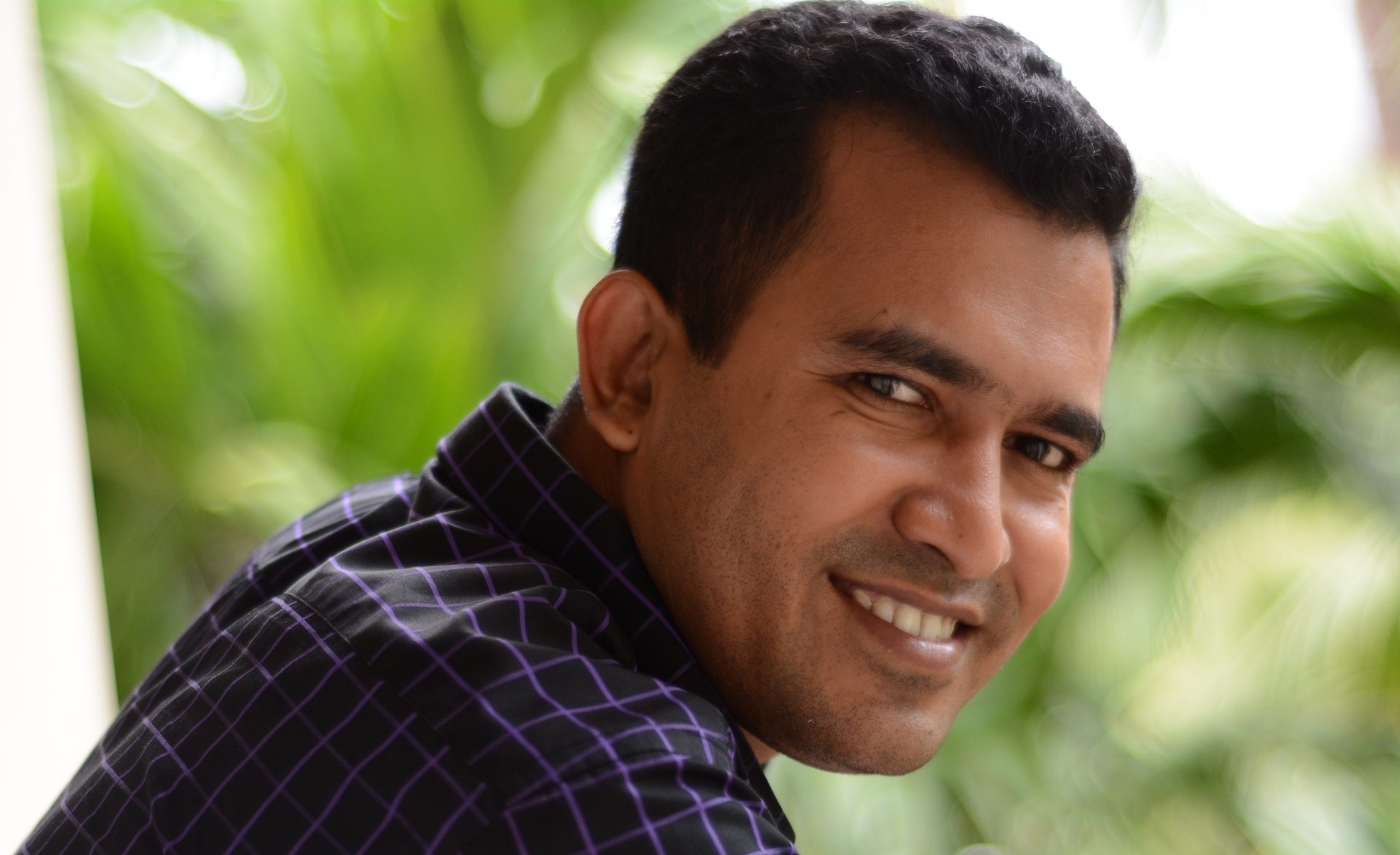 Right to Food in Law vs. Empty Stomachs: An Insoluble Conjuncture
The Virtual Courts vis-à-vis the Open Courts