Ours is an age characterized by tremendous progress achieved in terms of empowerment of women in all strata of life. Governments in general and the judiciary in particular tend to be up and doing to make sure that women enjoy equal rights at par with men.

There are times that get us baffled, though. The Judgment handed down in the  Ayesha Siddiqua Case (Writ Petition No. 6466 of 2014) has come as a surprise to many.

We have, amongst us, ladies at the helm of affairs of the state. Apart from those officiating at all the tiers of the civil administration, there is by now hardly any disciplined force sans female members in our country.

Whether females should stand deprived of the fundamental right to equality in employment due to failure of the state to develop transportation system is a serious question to ponder over, indeed.

Dogmatic theories of purity and for that matter, impurity are required to be examined under the judicial scanner afresh.

An appeal having reportedly been filed as to the said judicial pronouncement, strong feelings are required to be restrained; it is now up to the Apex Court to adjudicate upon the matter.

One may look forward to an occasion to celebrate once the Apex Court decides the matter taking into account all the issues involved.

Is Section 138A of the NI Act causing Inequality? 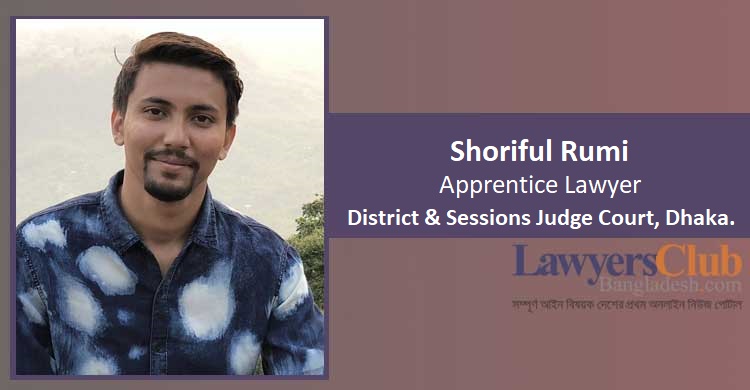 Ignorance of Law and deficiency in enforcement of Law aided coronavirus to reach its peak? 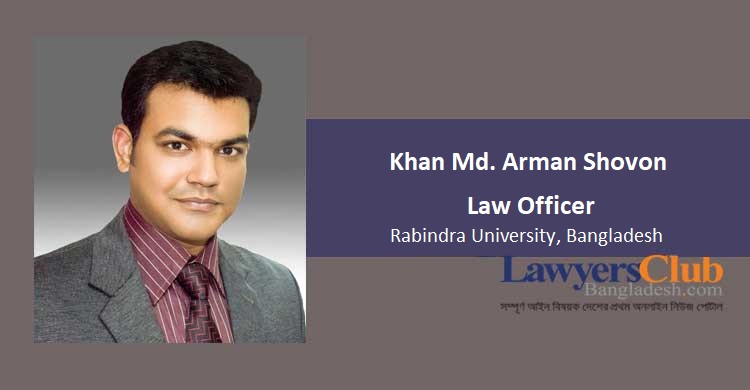 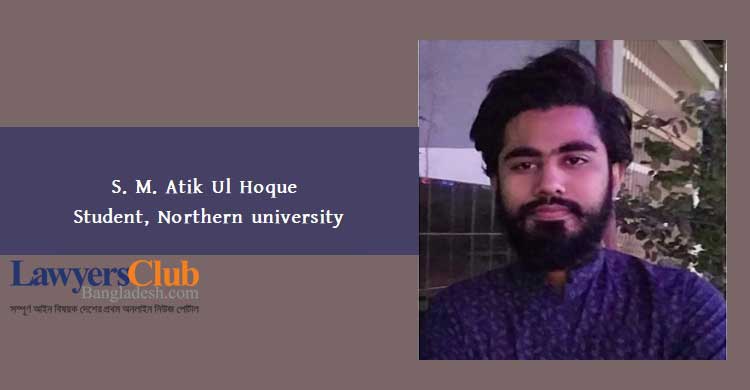 RESERVED SEATS FOR WOMAN IN THE PARLIAMENTARY SYSTEM OF BANGLADESH 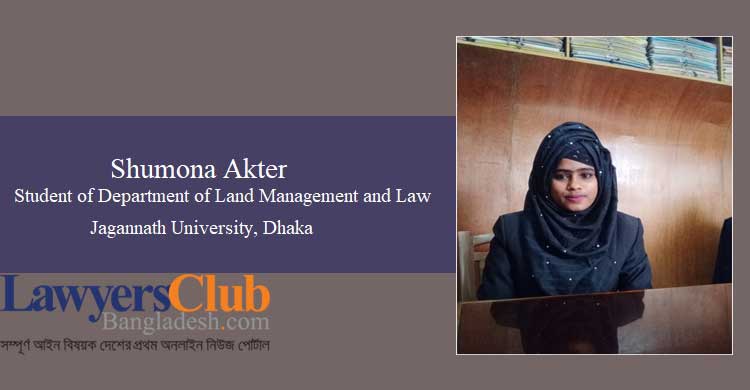 Lackings Regarding Requisition Of Immovable Property And The Probable Solutions 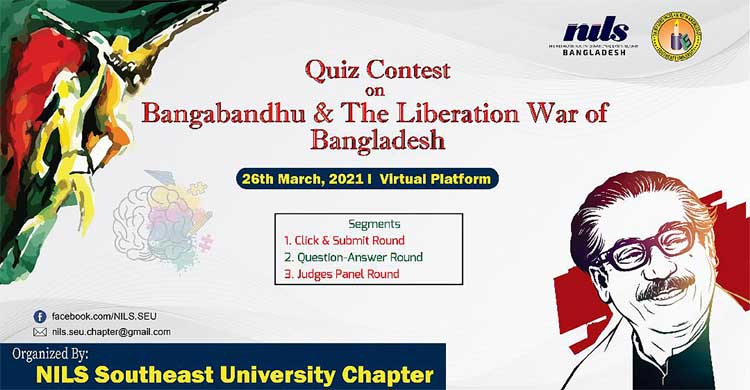 Melt backlog of cases in the Courts in Bangladesh
How merciful are English Courts to Offenders?