Changes in the Passport: A Legal Study

Passport is an essential document of a citizen for foreign travelling, allocation and repatriation. Travelling in a foreign country largely depends on the diplomatic relations between the country concerned and the other one. Bangladesh is an independent country and has always stood for a freedom-loving country. This country has been ruled and exploited for many years. It has become independent through sanguinary liberation war. So, this country understands the taste of independence. That is why Bangladesh has not given international recognition to Israel. It has always been vocal about the independence of Palestine and is saddened by the devastation Israel inflicts in it. Sheikh Hasina, the Prime Minister of Bangladesh, has recently sent a letter to the President of Palestine as well expressing regret over the recent attack on Palestine by Israel. Due to non-recognition, the people of Bangladesh cannot travel to Israel legally. There was a ban on the passport issued by the Government of Bangladesh from traveling to Israel.

“This passport is valid for all the countries of the world except Israel“ has been written in the passport of Bangladesh since its independence. This writing has been existing in the machine readable and analogous passports for so long. On 22 January 2020, e-passport activities started in Bangladesh as the first country in South Asia. Accordingly, the issuance of e-passport started in late last year. The phrase “except Israel” is omitted from such passports. But the issue came to the fore on May 22 in the tweet status of Gilad Cohen, the Israeli Foreign Ministry’s Deputy Director General for Asia and the Pacific.[1] On May 24, Israel welcomed Bangladesh on the official Facebook page of the Ministry of Foreign Affairs.[2]

Discussions and criticisms about this issue has been started everywhere. Then the Foreign Minister of Bangladesh revealed that even if it is not written, no Bangladeshi will be able to travel to Israel and if anyone does it illegally, he will be punished.[3] Again, questions are being arisen on the legal validity of his statement. The issue can be clarified with the concurrent legislation, the Bangladesh Passport Order 1973, which is conventional in this sector. The government may impose a travel ban on any particular country or countries in the passport.[4]

It is not new for Bangladeshi citizens to have a ban on travelling to a foreign country. Even in the past, travelling to South Africa and Taiwan were banned for the Bangladeshis which were written under Bangladeshi passports for several years. After the end of the White Ruling in 1994, the name of South Africa was removed from the passports of Bangladesh. Accordingly, Taiwan was removed from passports in 2004. Although Bangladeshi citizens have been able to travel to Taiwan legally since 2004, it is safe to say that Taiwan has no diplomatic relations with Bangladesh. Similarly, the omission of “except Israel” in the e-passport did not create any legal impediment for Bangladeshis to travel to Israel. In addition, according to the Israeli Foreign Ministry’s website, Bangladeshis do not need any special visa permits.

But the context of the statement of the Foreign Minister of Bangladesh must be clarified precisely so that mass people can understand and be clear about the burning issue. He urged that although the e-passport does not mention a ban on Israel, the government may issue a notification under the Bangladesh Passport Order 1973 banning travel to any country. If the government bans travelling to Israel, Bangladeshis will not be able to travel to Israel legally, even if the passport does not have “except Israel” written on it.[5] Moreover, no citizen can leave or attempt to leave Bangladesh without a valid passport.[6] If anyone violates the above provision, it is punishable under the legislation. The person may be sentenced to 6 months imprisonment or a fine of 2,000 Taka or both.[7]

Recently, the Government of Bangladesh has lifted the ban on travel to Israel from e-passports. Discussions and criticisms are going on in all quarters in this regard. According to most, the Bangladeshi government should continue to support Palestinians and reinstate the passport ban on travelling to Israel. Analysts and diplomats of Bangladesh say that the phrase “except Israel” in the passport is the language of protest against the aggression of Israel towards Palestine and that the protest should be continued in the diplomatic arena. 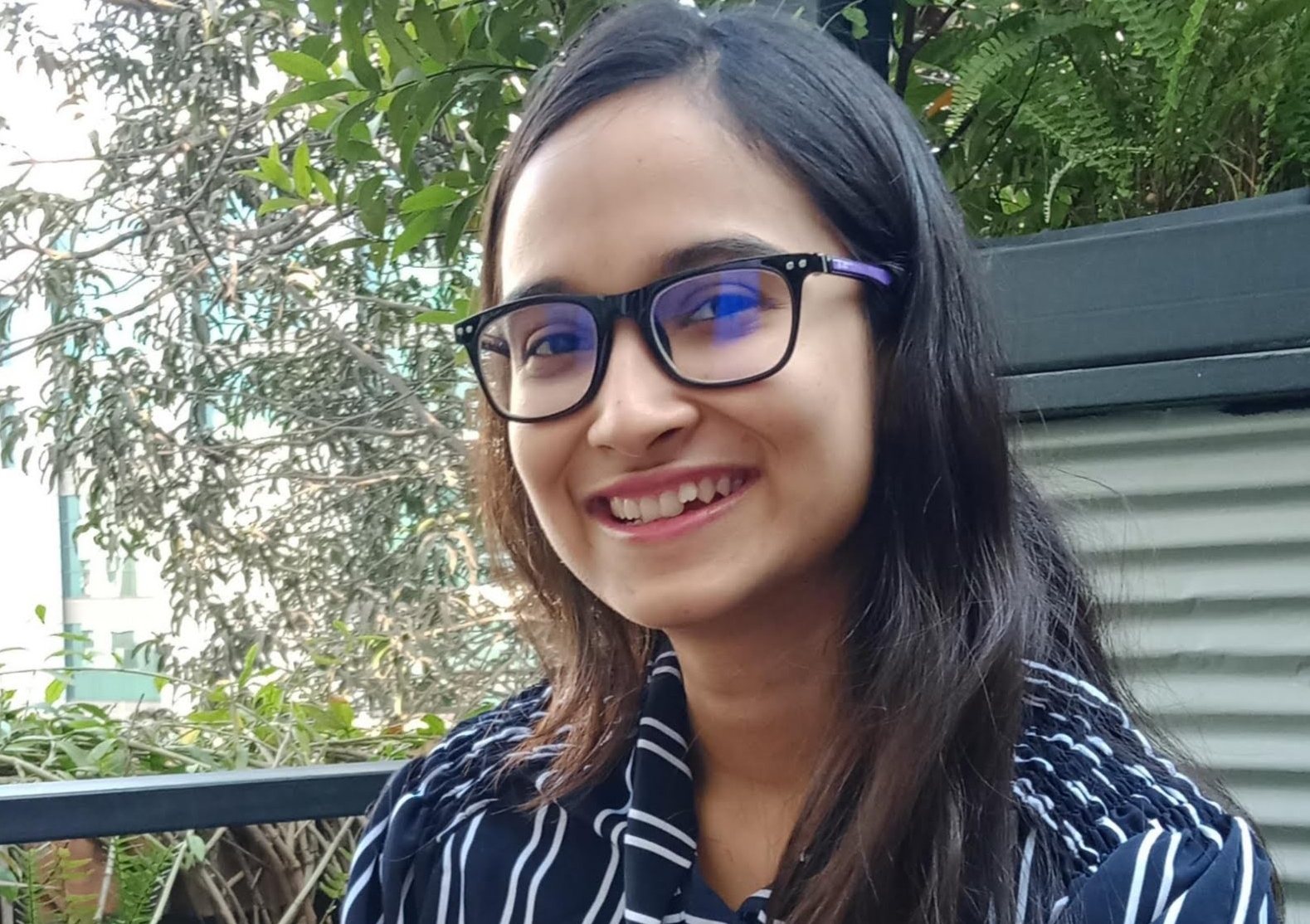