Law on custody of the children (Hizanat) 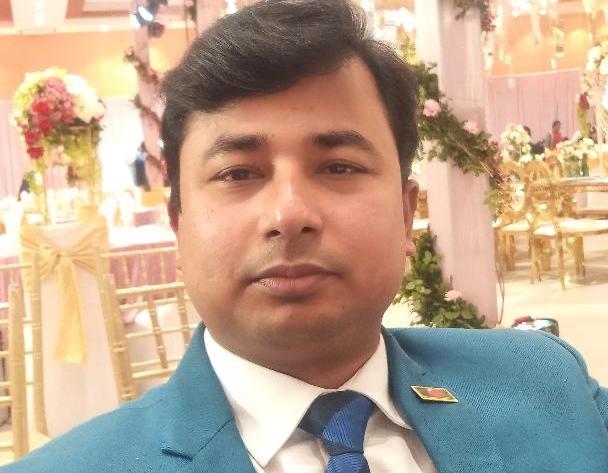 When a marriage breaks down irrevocably and ends in a divorce, it may give rise to disputes over custody of any children involved.

The requirement of indispensable tolerance and mental understanding in matrimonial life is its basic foundation. The reasonable wear and tear and normal jars and shocks of ordinary married life has to be put up with in the larger interest of their own happiness and of the healthy, normal growth and development of their offspring, whom destiny has entrusted to their joint paternal care. But the couple, however, fell apart and a divorce took place which gives rise to the dispute as to the custody of the children (hizanat) which is usual fallout of a broken home.

In our country, Mainly the Family Courts Ordinance, 1985 and Guardians and Wards Act, 1890 are very much relevant regarding the instant issue.

As per the legal provisions of law, a father is the legal and natural guardian of the children until they attain the age of majority under the general law of the land, namely The Majority Act, 1875. But the mother has the right of custody or hizanat up to the age of 7 seven years in the case of a male child, and up to the age of puberty in the case of a female child. This right, however, is to be exercised under the supervision of the father, who is responsible for the maintenance of the children.

Various case-laws have also been developed in this connection by the decisions and precedents of the Higher Courts. And the gist of such precedents is that the Family Court’s power to determine the entitlement of a party to the custody of a child is not limited to mere observance of ‘age rule’, the paramount consideration is to be the concept of the welfare and best interest of the minor child. Thus deviation from the literal application of ‘age-rule’ is permissible so far as the child’s welfare is concerned.

And what would constitute as the welfare of the minor child, that decision has to be arrived by the Court after taking into consideration the entire facts and circumstances of each and particular case.

For example, if a father who has rightful custody leads an immoral life or neglects the child in his care, the court can reassess the custody arrangement. In a case were both parents are deemed unsuitable for taking care of a minor, the court may award custody to grandparents or other relatives, or make the child a ward of the state.

Before going into the custody aspect of non-Muslim families, first of all we have to scrutinize the jurisdiction of The Family Courts Ordinance, 1985. In Section 5 of the Ordinance, it has been stipulated that Family Court shall have exclusive jurisdiction to entertain, try and dispose of any suit relating to guardianship and custody of the children, maintenance, dissolution of marriage, dower and so on.

Now the question arises whether this Ordinance is applicable to non-Muslims including Hindus, Christians, Buddhists or not? Though in statutory Law, it is not that much clear, but The Higher Courts have given rulings and judgments in this regard in various cases to ensure that Family Courts Ordinance has not taken away any personal right of any litigant of any faith. These precedents show that the Family Courts Ordinance is applicable to all citizens, irrespective of their religion.

The Higher Court also says that A person professing any faith has got every right to bring suit for the purposes as contained in section 5 of the 1985 Ordinance, 1985.

For example, A Hindu wife is not debarred from bringing a law suit for her maintenance against her husband under this Ordinance. So she should be able to do the same in any other matter mentioned in the Section, like custody of the children. Because this Family Courts Ordinance has to be applied in conformity with the equality clause of our constitution. 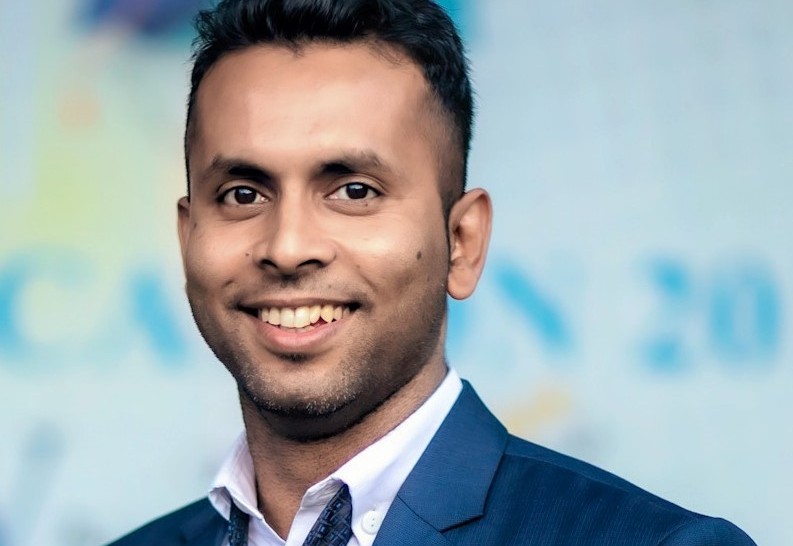 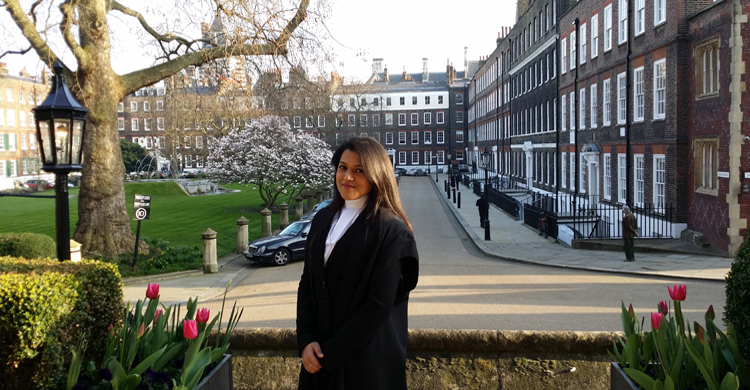 Is Virtual Court towards Digitization of Judiciary in Bangladesh?
Protection of the Rights of the consumers and prevention of their violations